Brad and bassist John Dana played together periodically in different settings dating to the mid-1980s. They renewed their musical partnership in late 2009, playing mostly in a duo format with multiple sessions at Brad’s home studio over the next 18 months. Initially they concentrated on making audio recordings; the performances contained herein date from that period. (Within a few months their focus moved to capturing performances on video.) Brad acted as leader, producer, arranger and recording engineer. John spoke of these sessions with obvious pride around the time of Brad’s passing in 2011. After reviewing Brad’s archives, it became clear there was enough quality audio material (in terms of both performance and sound) to warrant a formal CD release. Since it contains some of the final recorded performances by each artist, it also serves as a tribute to both of them. 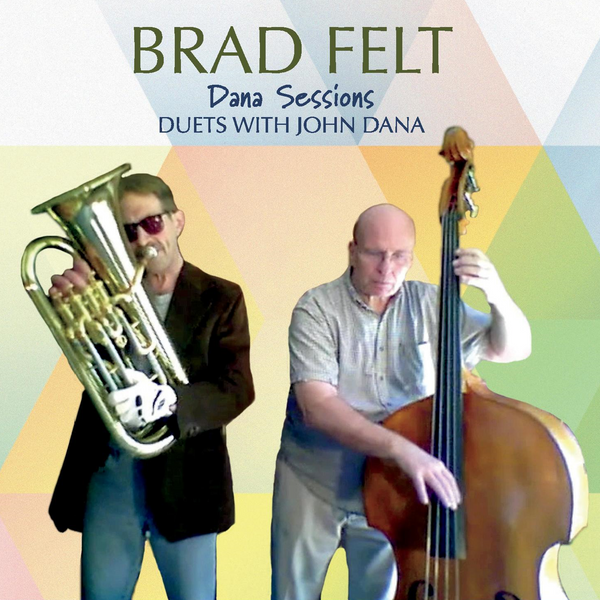